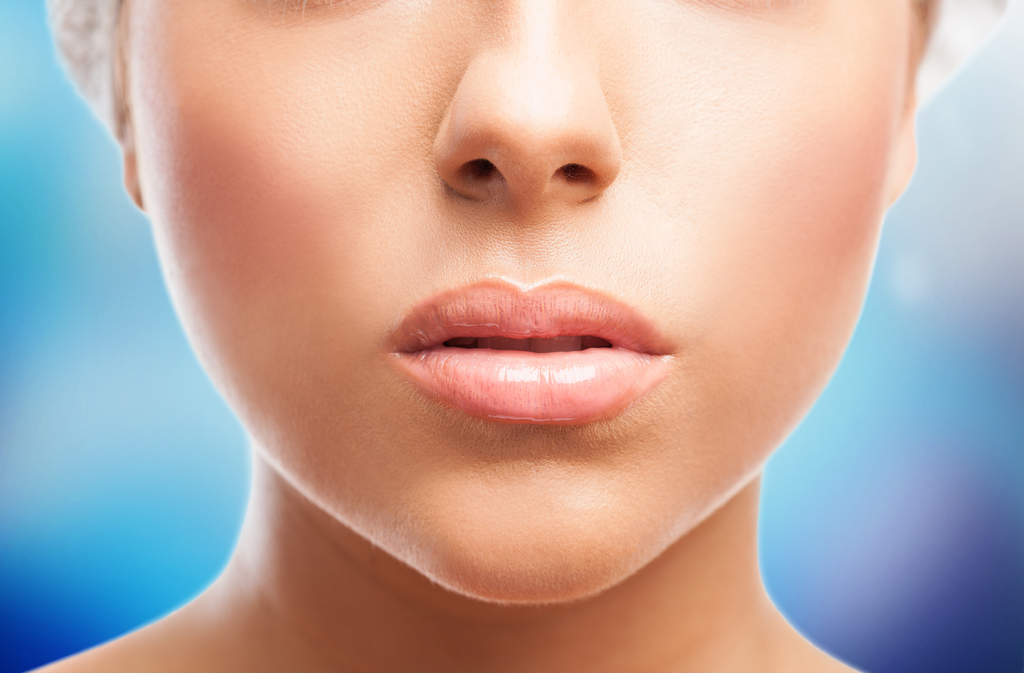 Plump lips, big, juicy, and voluptuous. Who wouldn’t want them? Every woman desires to have lips that make you want to kiss them all day long. There is something beautiful about the voluminous pout, and because of that general perception, women go to great lengths to have their lips modified.

Up until now, lip augmentation has overgrown the necessity for plastic surgery only for medical and reconstructive purposes. It had also become a way to change the appearance of your natural, healthy look, even though lots of the substances used were hazardous to the health of humans. Lip augmentation included work with silicones which gave immediate results but with a lot of side effects. Later, hyaluronic acids replaced silicones, a substance found naturally in the human organism, which made these lip procedures a bit more safer.

Today, hyaluronic acid is still used in lip augmentation procedures. However, the number of patients seems to be in decline. Instead, a new, revolutionary method is slowly but steadily coming for the place of lip fillers, and it is called natural lip plumper.

The natural lip plumper, as the name suggests, plumps the lips naturally – only with an application that needs to be regular, the size of the lips enlarges. They have the power to make the lips bigger instantly because of the mix of the substances in the formula which naturally irritate the skin in the lip area and increase the blood flow there as well. As a result, the lips become typically swollen, rosy and obviously, bigger. Here are the reasons why these lip makeup products are taking over the throne.

Lip plumpers are safe. They are easily applied, the same way as you would use a lip gloss. They are not as painful as the lip fillers are because there are no needles, no pain, and no bleeding. You will only feel a tingling sensation on the lips, the same when you eat a spicy snack because the lip plumpers work in the same way. There will probably be some swelling – but that’s the right kind of swollen, the kind your lips need to be.

What is more, there are no side effects; your lips become bigger instantly even though the result doesn’t last as long as the lip fillers. However, the good this is that you can always reapply it, which is not the case with lip fillers. With lip fillers, you will probably have a swollen mouth for a week, or ten days, the lips might be numb from all the needles and pain, plus there are many things that can go wrong and at the end of the day, it is still a procedure that only specialised doctors should carry out.

The lip plumpers aren’t that expensive as the lip fillers. You can find perfectly convenient lip plumper for less than $100 and use it for a few months. The lip fillers, on the other hand, might cost you thousands of dollars and you must repeat the procedure every few months because they wear off in time as well.

You are getting ready for a big night out, and you want your lips to be more significant. No worries, the lip plumper will cover you instantly.  That is the beauty of the lip plumper in the first place. It can give instant results, in just a few minutes and you can always reapply it during the night. Plus, your lips will be shiny and glossy.

There are lip plumpers that can be used as treatment cosmetics, and with their regular use every day for a certain period, the lips will be permanently increased.

The lip plumper looks the same as a lip gloss, so is carrying it in your daily makeup bag. You can take it with you anywhere you go and use it anytime you feel like it. It doesn’t take lots of space and people wouldn’t even make a difference whether you are carrying a lip gloss, lipstick, or something else.