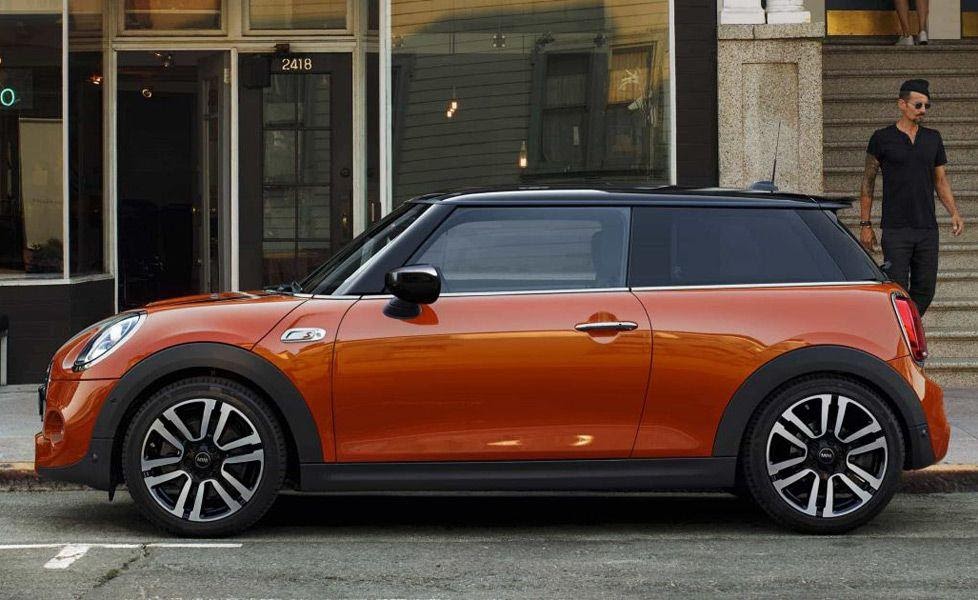 Mini is easily one of the most iconic car brands the world over. It was originally known for its diminutive dimensions, chic appeal and of course, its dynamics and handling. When first launched in 1959, the car was produced by the British Motor Corporation and designed by Sir Alec Issigonis. It was considered a British icon and went on to be an overnight success. It was bought because it was one of the most economical vehicles money could buy and could fit as many as five people in the car. It was sold under various brands across the world in different forms, including a station wagon, commercial mini van and lots more. The Mini has witnessed evolution over the years, and in its latest 2018 avatar, it is larger, boasts of a solid, plusher interior, is offered with a 1.5-litre diesel and a 2.0-litre petrol engine on the JCW model. It is no more a budget hatchback, and is now more of a premium offering for those who can afford it. However, it still retains its fun-to-drive character, practicality and comes with a raft of equipment.

In the eyes of many, the Mini Cooper is an incredibly cute and attractive, little car. Its retro design is sure to lure many. At the front, it sports a large hexagonal grille, flanked by circular headlamps with semi-circular LEDs bordering them. The bonnet boasts of flowing curves and the high-set windscreen adds to the persona. It gets a floating roof with a strip of chrome running around the base of the cabin. The overall design consists of soft styling cues with a rounded theme. The new Cooper is by no means, tiny any more. It’s quite wide and the stance is really sporty. At the rear, it has Union Jack-themed tail lamp clusters. The wheelbase stretches across at 2495mm. The three-cylinder engine produces a thrum, but it is smooth and pulls away effortlessly. Acceleration is nice and strong, and the car feels glued to the tarmac when cornering. It is also very nimble. Ride quality is on the pliant side and the steering feels direct, more along the lines of a go-kart. In terms of specifications, it gets a 1998cc, 4-cylinder petrol engine that makes 228bhp and 320Nm of torque and a 1496cc, 3-cylinder diesel engine that produces 114bhp and 270Nm of torque. Paired to the former is an 8-speed automatic gearbox, while the latter is paired to a 6-speed automatic. The engines are BSIV compliant. Also, the base-spec trim weighs in at 1150kgs.

The Mini Cooper has a fuel tank capacity of 44 litres. In terms of mileage, the diesel model is capable of returning 20.7kmpl and the petrol model returns 16.47kmpl by ARAI, in BSIV guise.

It gets a retro-styled theme in the cabin. The quality of plastics, fit and finish are top-notch. It gets a massive 8.8-inch central screen in the middle of the dashboard. It also gets leather seats, an iDrive-like infotainment system and a sunroof. There is sufficient space at the rear, and the seats provide ample cushioning. Features include leather chester malt upholstery, backlit interior surface, LED interior and ambient lighting with 12 selectable colours, Mini logo projection, multi-function sport leather steering, sports seats, 6.5-inch colour display with Bluetooth phone/audio connectivity, an optional 6.5-inch with Mini Radio Visual Boost, 8.8-inch touchscreen with Touchpad controller, Mini Find Mate, telephony with wireless charging, Navigation System Professional and Mini Connected XL, Apple CarPlay, 360 watts Harman Kardon Hi-Fi speaker system with 12 speakers and an 8-channel digital amplifier. In terms of safety, it is equipped with ABS, EBD, ESP, traction control system and dual front airbags.

The Ford Figo is sold in eleven shades: Chilli Red, Midnight Black, Starlight Blue, Emerald Grey, White Silver, British Racing Green, Melting Silver, Pepper White, Electric Blue, Solaris Orange and Lapisluxury Blue. We particularly found the British Racing Green to be the most striking of all colours, but the one that’s sure to be a hit among Indian car buyers is Solaris Orange.

All the details regarding the Mini Cooper – namely, the engine, specifications, variant-wise equipment, colours, dimensions, interiors and exterior details are extensively covered in the company’s model brochure.