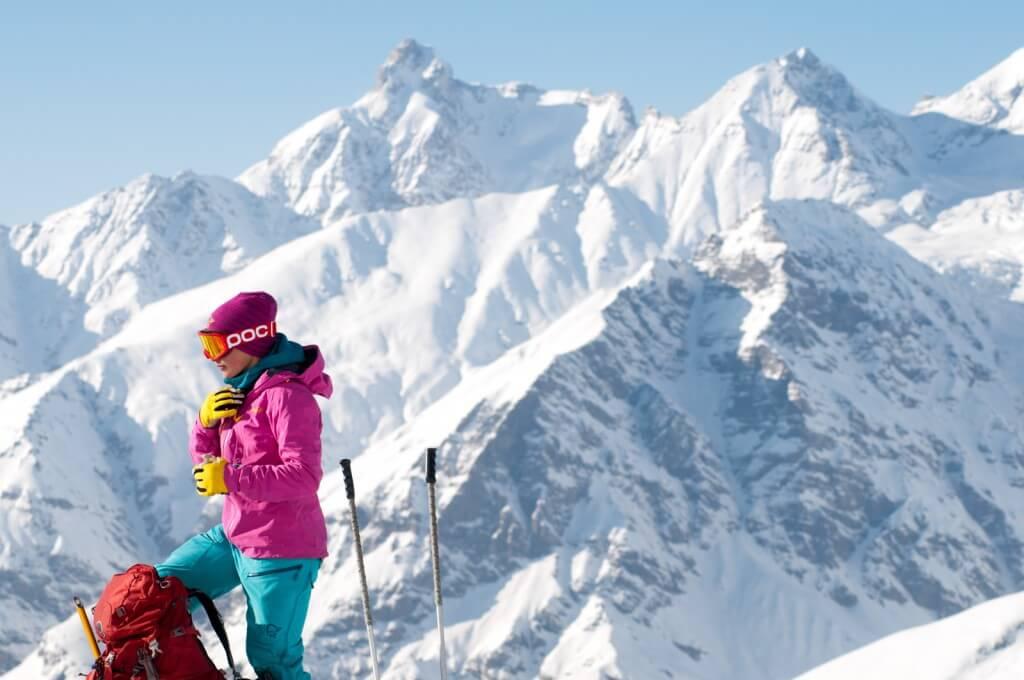 Shimla is a known and most sought hill station across national and international borders and that makes it the “Queen of Hill Stations“. Shimla witnesses thousands of tourists every year to enjoy the hilarious skating activities and also the warm gesture of the peaks that it has to offer. a Tour to Shimla never goes in vain as it is the only place in the whole country where you can find natural ice-skating rink since the year 1920 when it was founded by the Britishers.

Facts that make you Astonished about Shimla

Shimla is adorned with snow-clad mountains, ancient architecture, and a plethora of tourist spots that give you panoramic views to its visitors. Once you land at the place, you feel heaven on earth for all its essentials that make beauty bold. NO matter if you are out for a solo trip, a honeymoon with your better half or a family vacation after long, you can count on this place without giving a second thought. The climatic conditions of October to March lie between -2 to 8 degrees which is ideal for honeymooners and who can carry out a long time in Kufri. April to June welcomes families with 15 degrees making it an ideal place for camping, trekking, and paragliding, The months left are July, August, and September which witness heavy showers which can give rise to occasional landslides.

What does Shimla boast of?

Shimla is full of joy and peace, which makes it an utterly beautiful destination for travel in India. Since the time of the British, Shimla has been leading in offering the best attractions across the nation. Some of them have been discussed below:

Ridge of Shimla stands in the middle of the town which offers enthralling views of the peaks and of the city in particular. It is open on all days for its tourists and visitors, and connects to the Scandal Point on the west. You can hop for multiple tasks like eating the local food items, visit Christ Church and Tudor Library.

If you are up for height seeking ventures in Shimla, then Jakhoo is just 2 km away! It is a brilliant place from where you can watch the scenic city attracting both nature lovers and spiritual masses. It has the popular statue of Hanuman in the ancient Jakhoo temple which is 108 ft tall.

Located just below the Ridge, the Mall Road offers the snap of Shimla at once. No one goes away from Shimla without taking a leisurely walk at this place. You can explore some of the best dishes, shop here for your favorite people, and also visit the Kali Bari temple, Gaiety theater, town hall and the Scandal point.

This institute is popular for shopping, and its gardens. It holds its grounds in the popular Viceregal Lodge situated on the top of the Observatory hill.

Just 17 km away from Shimla, Kufri is a must-visit destination for the cool climate lovers and the ones who are fond of sceneries. You can enjoy many activities like skiing, the Kufri Fun World, which is an amusement park and also the Himalayan WildLife zoo.

When Should you Visit Shimla?

The most enhancing time to visit Shimla which is also considered as the peak time begins from the month of October and stays till November. Apart from that, you can choose the months from March to June for you get to witness snowfall and the major occasions like Christmas and New Year.

If you are seeking a rush in your adrenaline, then make your way to several adventurous activities like golfing, fishing, skiing, ice skating, trekking, river rafting, and many more.

Ice Skating: If you are excited for Ice Skating, then you must visit the place in the months from December to February which has the coolest climate compared to other times of the year.

Skiing: The places which facilitate you for skiing are Mahasu Ridge in Kufri and Narkanda.

Trekking: You need slopes for trekking and the slopes of Himalayan mountains witness the best trekking ventures. Apart from the same, one can move to the Tara Devi temple which is situated at the hilltop.

River Rafting: Being one of the most adventurous sports, river rafting in Shimla is really fun! The Satluj river, starting from Chabba and ending at Tattapani in the midst of the waters is the best location for rafting.

Mountain Cycling, Paragliding and golfing are other sports which witness flock every year in huge numbers for it gets to the brim of excitement here.

Shimla, being the Queen of Hill Stations have been holding impeccable and breathtaking views with gifted nature, which makes it an excellent sightseeing spot of India. Not only does it exceed in quality of natural sceneries, but also exceeds in offering the best delicacies to its people.

The most popular delicacy of Himachal Pradesh is the 3-course Authentic Meal which includes chaa ghost, murgh anardana, for the non-vegetarians and for vegetarians there are dal chana, mathri choware and lentil fritters in spinach gravy.

If you are looking forward to the best places where you can find the food you are fond of is listed below:

When you are thinking of planning a vacation in the hills, you can decisively confirm a tour to Shimla which is capable of offering you not only relaxation but also offers you panoramic or breathtaking views of the peaks, Satluj River, and the environment which is filled with lush green atmosphere, performing a multifarious activities to entice its visitors every year.

Author Bio:
Twinkle Garg is a travel enthusiast who loves to visit the most popular as well as offbeat places in the world. She loves to share her travel experiences with fellow travelers.