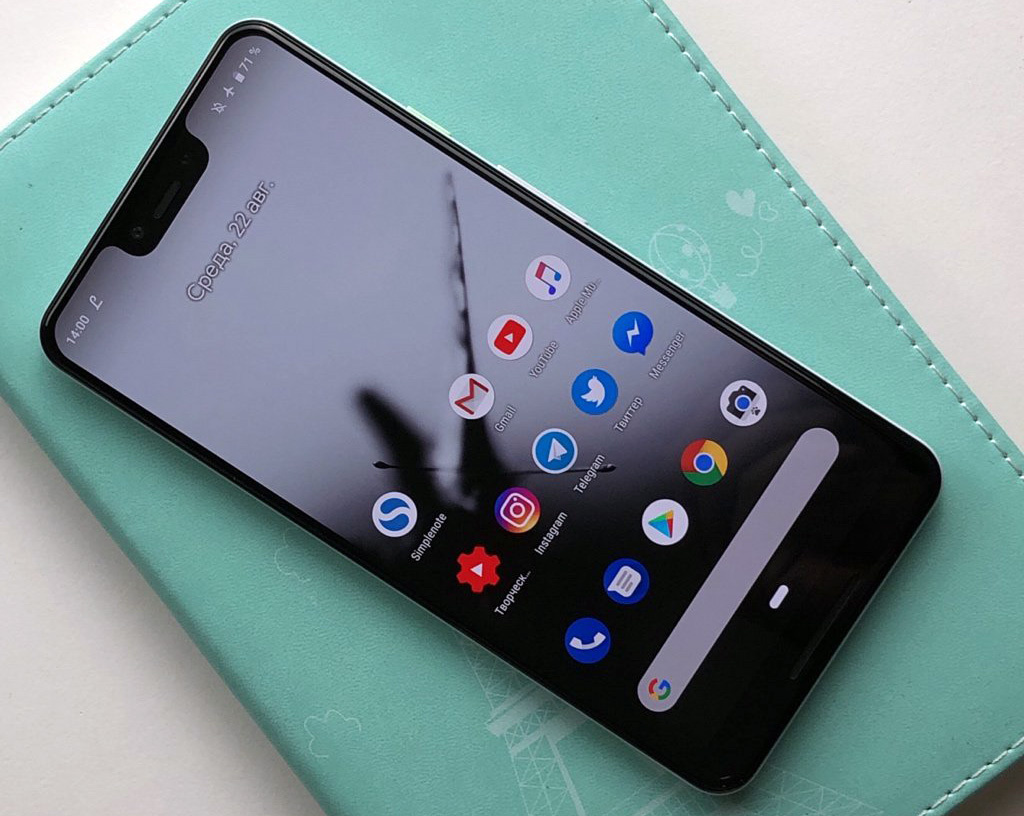 The story of the best smartphone camera

On October 4th 2016 Google introduced Pixel the first ever smartphone “made by Google”. It was the beginning of a new era for smartphones. Google is the creators of the most used smartphone OS. They had optimized smartphones made by other companies before and sold them as the Nexus line up. Each year the Nexus phones had a different manufacturer. They were damn good phones, Google’s software optimizations always came through for them. When Pixel came out, it became the first ever smartphone to be built by the software giant.

Google never really challenged Apple, in the hardware side. The Nexus lineup was always a side project. But when Pixel came out it was the real deal. It had the best hardware, best software and even the best camera in any smartphone. Even though they made a lot of usual mistakes by a first-time manufacturer, they put out a great phone.

The evolution of smartphones was pretty fast. New technologies are adopted and implemented on smartphones year after year. And everyone is becoming better. Cameras have become a major selling point for high-end smartphones. The increased popularity of image and video-based social media are a big reason behind this. Basically, everyone wants to be a photographer and good smartphone cameras take good pictures. And phones that take better pictures are sold more.

When the Pixel was launched, Google was a newbie to the smartphone world. They had never made a smartphone themselves. There were a huge array of competitors who even have their products synonymous with the term smartphone. But Google’s Pixel came on top of every one of them.

Google was competing with the likes of Apple and Samsung with Pixel. They did a lot of things wrong, the design was not anything new or exciting. It was pretty standard and boring. The hardware has issues, the quality check wasn’t enough. There were a lot of flawed phones running around. But still, they managed to make the best camera in a smartphone ever. And the next generation kept the crown. The new iPhone XR was not able to beat the last year’s pixel 2 in terms of camera. And with the Pixel 3, the camera is even better. So how did they do that? How did they beat the most experienced companies in the market?

Google didn’t use a fancy sensor. They went with a pretty standard sensor. When everybody started using dual cameras, they didn’t follow the trend. They showed the world everything that can be done with the dual camera can also be done with a single camera, sometimes even better than the other. So how was this done? What was that magic Google had?

Software, that is the only answer for all of your questions. Google always has been a software company. It created Android and has been creating software for quite a long time. That is their strength and they made sure that their strength was used.

Image processing is Google’s forte. They produce really amazing pictures with the sole help of processing. In this modern era, most high-end smartphones use a similar sensor. Google produces better images from the same sensor with the help of software.

Computational photography is the best word that describes Google’s process. It refers to the digital techniques of image processing rather than the optical ones. Artificial intelligence is the core of Google’s digital image processing. Ai helps identify the scenes and make better decisions according to it. AI and neural networks are the reason portrait mode working on a single camera.

HDR+ is known as the best feature of a Pixel camera. HDR is a mode where a few photos are clicked together of the same scene and they are combined together to get a photo with better dynamic range. Artificial Intelligence plays a really important part here too. AI helps the system decide on the settings according to the scene which results in much better images.

Google doesn’t have any magic in their cameras. They just have better image processing. This is the best case scenario of playing to your strengths. Google played to their strengths and came out victorious.