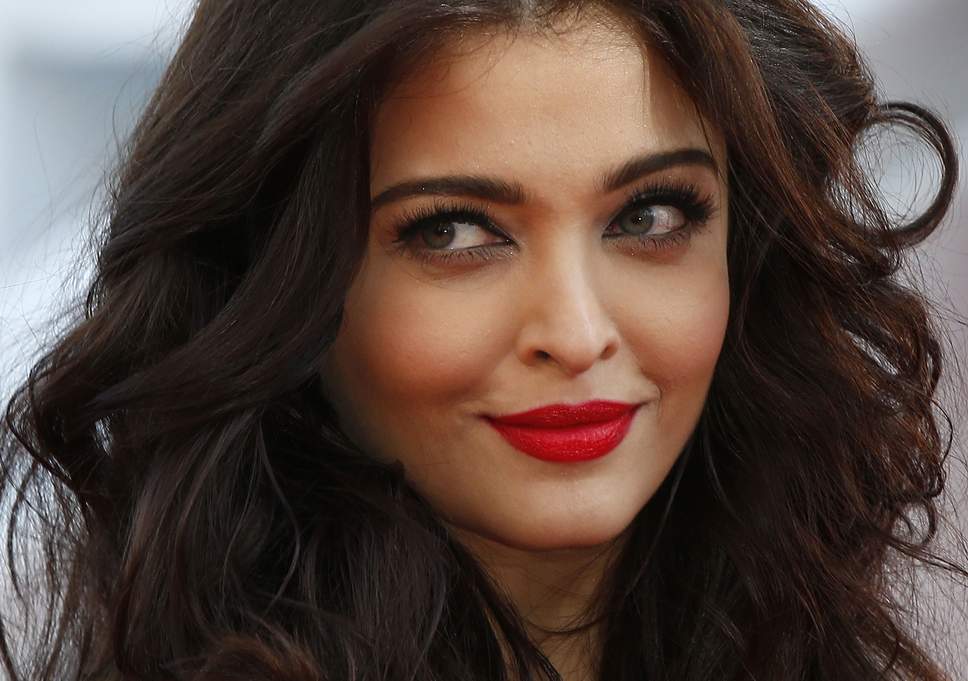 The actress began her film career in 1997 with Iruvar by Mani Ratnam starring Mohanlal. She received several awards, including two Filmfare Awards of ten nominations, and the Government of India awarded him the Padma Shri in 2009. She is also the first member of the Indian jury at the Cannes Film Festival.

We wish you a very happy birthday Aishwarya!