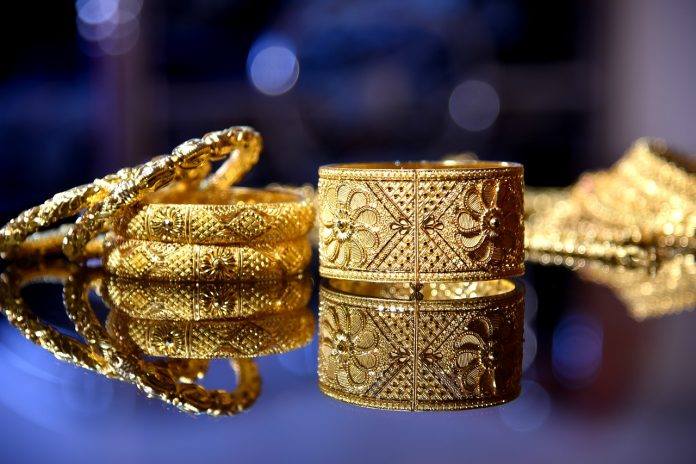 Jewellery has always been an integral segment of the Indian society, with South India being the paragon of vibrant art and culture. In spite of the impact of globalization in the recent times, South India has been able to retain its cultural ethos. From dance to music and majestic temples, everything amplifies the beauty of this region.

To them, jewellery is deeply rooted in every aspect of their life tradition and is generally adorned with a lot of affection and as a status symbol. Be it religion, rituals, ceremonies or weddings, one can find jewellery pieces for almost every part of the human body, the abundance and display of which is proportional to one’s success in society. An ornate and integral part of the culture, the traditional craftsmanship sets it apart from other jewellery styles found in other states of India.

With great conceptual designing at its core, many South Indian brands have made their mark not just in the domestic market but also at the international level lately. One prime example of the recent times is Karnataka-based SHUBH Jewellers. It has redefined the retail jewellery business by offering the finest designs and guaranteed purity at value-for-money prices. Famous for its USP of “Real Rate Per Gram“, SHUBH Jewellers now has its presence across the entire value chain of gold, from refining to retailing.

Rich history coupled with paramount architecture of South India is the reason for its existing diverse jewellery design collection. During the 9th century, as a part of custom, the Kings in South India adorned the idols of gods and goddesses with intricate gold jewelleries. Later it went on to become popular among the classical dancers and artisans.

What started off as an offering to idols, has now become a huge fashion trend. One can easily spot exquisite jewellery pieces in temples and weddings in South India. Such is the strength that it has now also become famous among the westerners as well.

We, modern Indians, often look up to the western society for their advanced lifestyle and development. However, it would not be incorrect to conclude that it’s our cultural values that give us a distinct outlook, with South Indian gold jewelleries forming the backbone and finding its strength and fame worldwide.