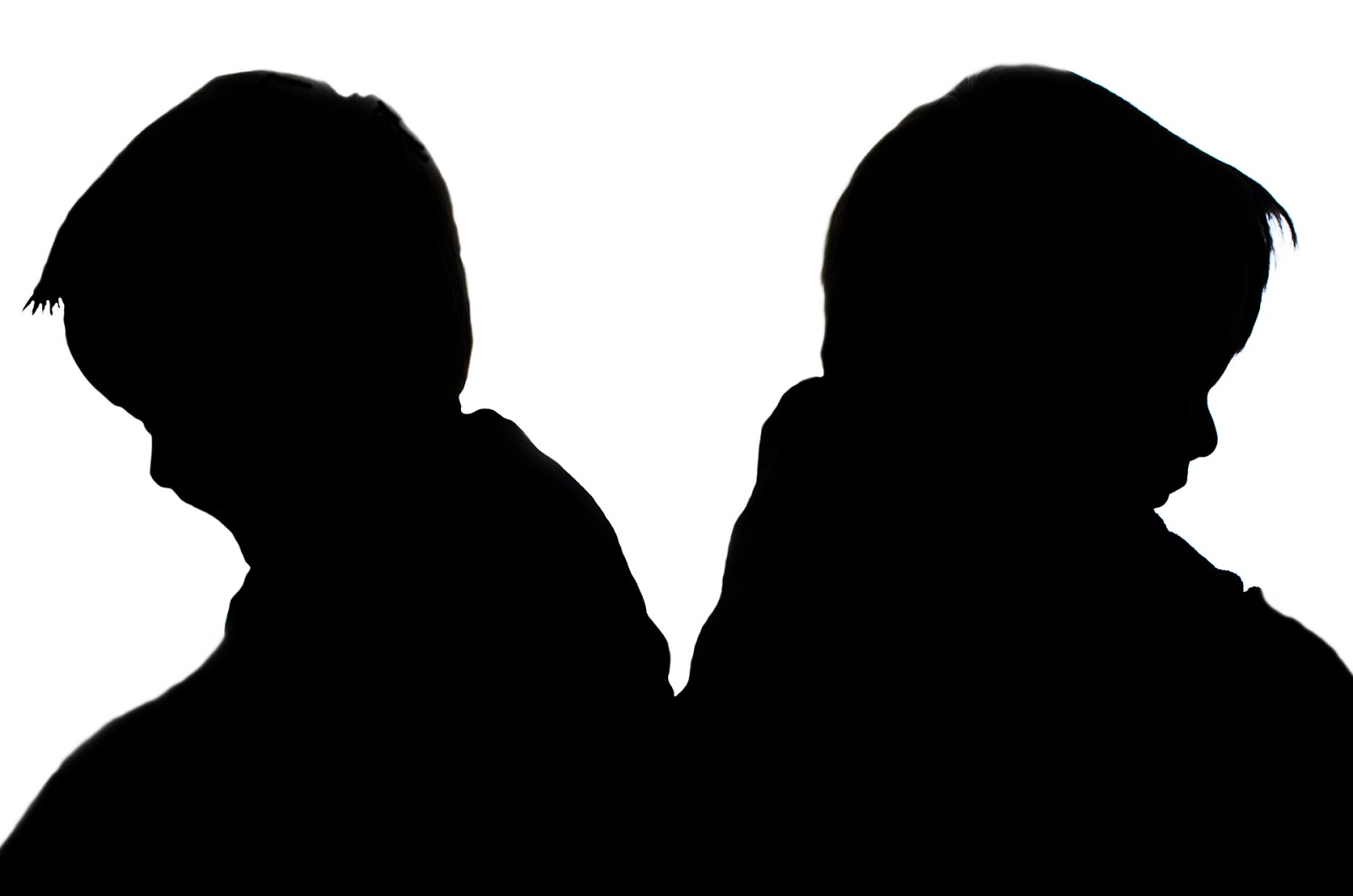 They say that blood is thicker than water, yet true enough as well, there are many cases wherein friends or other non-related people become like more than a family. For some people, that’s part of life’s coincidences, but for some also, it’s a choice.

One of the times when that becomes a choice is when a couple or simply a person decides to adopt a child or children. Child adoption can happen if you will have a child taken from a children’s orphanage or when someone leaves a child to your care due to personal reasons. You can legally adopt the child through an adoption lawyer or a law firm.

As you know, the life of every family is different from other families out there. There are adopted children who do not know that they are, while they are those who have been introduced to the truth. The reason for the concealment or the revelation of it is depending on the parents’ decision or probably due to unexpected circumstances.

Adopted children have different reactions to the truth which also depend on how they have been treated and raised by the family they knew ever since they woke up in the world. Without a doubt, at the first time of hearing about it, it is a shocked, surprised and unbelieving response and reaction. Even young kids who get to know this truth about themselves are not exempted even if you think they are just too young to comprehend.

To understand more of the feelings and situations of adopted children, below are 5 personal struggles that most or all of them face when they know that truth.

Imagine believing a “truth” about your identity throughout your existence which turns out to be unreal. You will definitely be a fountain filled with questions from where you don’t know the answers will come from.

Adopted children who know that they have been adopted surely develop numerous questions about themselves. “Who are my parents?” is a given, and the harder emotional struggle is when they wonder why they were left by them. It remains a big question in their hearts, especially when their adoptive parents also do not know the exact reason why. It becomes a question and a thought they carry day by day to the point of doubting themselves sometimes.

There are instances when the questioning does not end in “Why did they leave me?”. It even extends to “Am I a burden?”, “Did they not like me?”, “Am I born out of a mistake?”, “Am I unwanted?”. These are just some of the questions that become a heavy problem within these adopted children. They might turn into people with low self-esteem, not believing what they can do, doubting themselves all the time.

You know, unless the questions lingering inside and around the minds of adopted children are answered, they will carry these questions as unclosed cases and weighty loads in their lives. These can affect their self-image and confidence as they grow up.

When their identity as adopted children gets uncovered, their real identity becomes the new thing to be discovered. Until everything’s sorted out and this another truth is revealed, these adopted children think of themselves as knowing only a portion and not the totality of who they are.

Whether they say it out loud or keep it to themselves, adopted children could have the feeling of insecurity towards those children or people who are really part of the family they have known. They could be envious to happy families and to gleeful children. They could become passive or hateful too towards their siblings who are not adopted.

Their insecurity of course is not intentional but a result of the knowledge that makes them think that they do not belong in any family. Although as parents, you might have explained that you have already legally adopted them and that you love them equally as your biological children or that they are loved as like a blood-related person, still, there are conditions wherein adopted children really do feel this way.

There are adopted children who no longer are interested about knowing their own history and their real parents. That somehow gives relief to adoptive parents since there’s no more explaining and finding out to do.

However, there are adopted children who do long to know their biological parents. This is especially if they have not received the love and care that they deserve from the people they grew up with. If the adoptive parents have shortcomings or are not treating the child well, that most likely drives the adopted child to look and long for his/her true parents.

In other cases, even if an adopted child absolutely loves his/her adoptive parents more than his/her own life, still, there’s a longing to meet his/her biological parents or at least to know and understand who they are.

This longing of adopted children becomes a personal struggle when it’s something they hide or when the search for the biological parents turns out very difficult and discouraging as well.

[4] DISTANCE FROM OTHER MEMBERS

Some adopted children could become distant to other members of the family once they already know the truth or even since they were introduced to the truth. What could be the reasons? Insecurity, as mentioned before, could be one. They could become shy or hesitant to interact with them.

They might be anxious also about what they would say or how they would treat them, thinking that they might be left out or looked down upon as someone who’s not really a genuine child of their parents. The distance they are maintaining could be to avoid hearing judgements or the feeling of being eyed on. This could be their feeling only and not happening in the family.

The distance they have set could also be because of a previous experience of being called “adopted” by a family member or a relative.

[5] SENSITIVITY ABOUT THE TOPIC

Even if it’s something everybody in the family has already known for years, the topic of adoption could be sensitive for adopted children. It might be something they do not want to hear anymore or to be brought up anymore, most especially if it took them some years to understand and accept.

Having the topic even as part of a seemingly unharmful joke, it could wound an adopted child and make him/her bothered for days. There could be a trauma caused by some situations related to the matter of adoption, so they develop internal problems when they are reminded by it forcibly.

Adopted children who know that they are adopted have personal challenges, too, with regards to the truth of their identity. Even if they laugh and smile in front of the family, there could be some pains and questions they have been hiding.

They deserve love and concern too and an assurance that they truly are. It could be a hard-to-swallow truth for most, so being careful about it is a must for people around adopted kids.

Most especially if you are a parent or a guardian of an adopted child, you should understand their situation more and let them be comforted and guided. Check how they are to know how home is to them too.