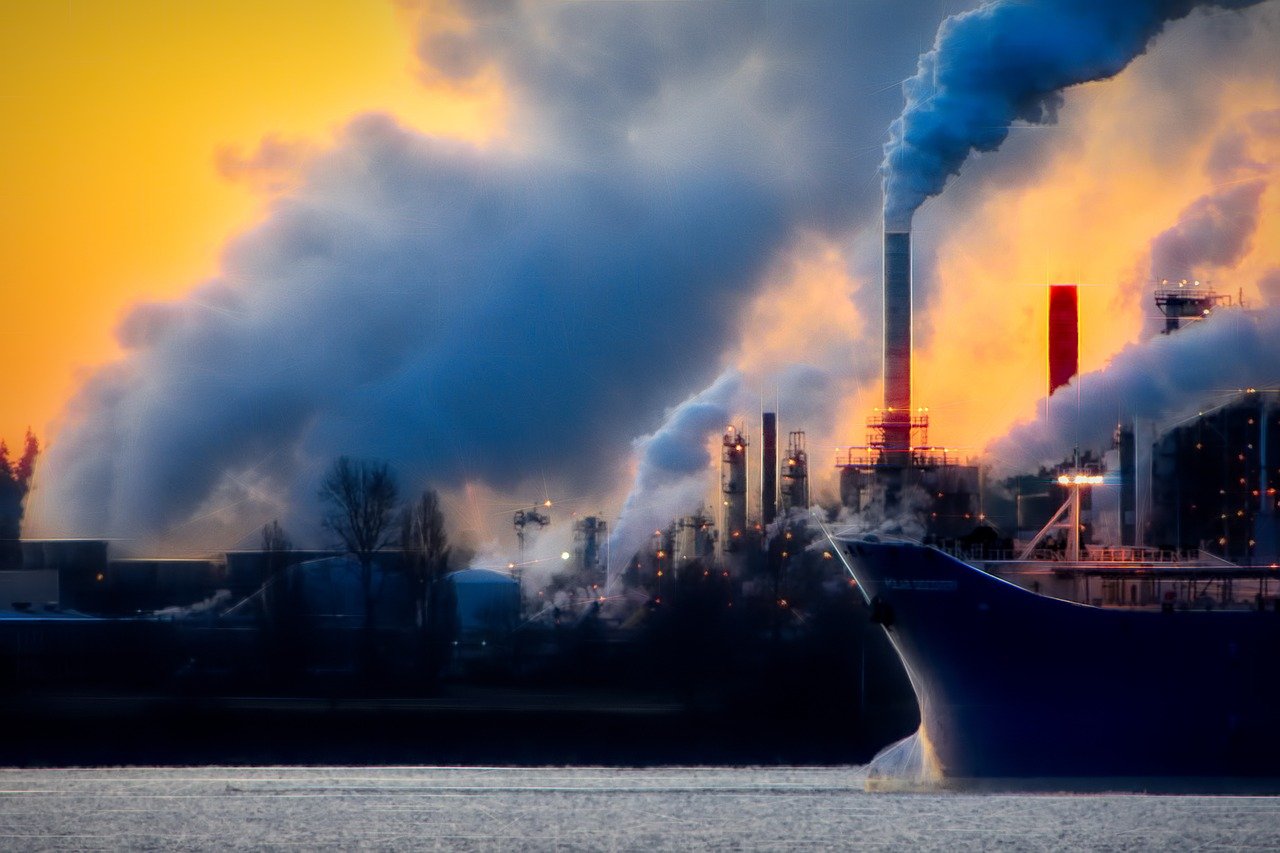 Nearly half of the population of the United States—roughly 150 million people—live in places where federal air quality standards are not met. This pollution, which includes ozone, particulate matter, and other smog-forming pollutants, is primarily caused by passenger vehicles and heavy-duty trucks.

The dangers of air pollution on one’s health are enormous. Poor air quality exacerbates respiratory illnesses such as asthma and bronchitis, raises the risk of life-threatening disorders such as cancer, and costs our healthcare system a lot of money.

Passenger vehicles are a substantial source of pollution, emitting large volumes of nitrogen oxides, carbon monoxide, and other pollutants. Transportation emitted more than half of the carbon monoxide and nitrogen oxides, as well as over a quarter of the hydrocarbons, into our atmosphere in 2013. Vehicle emissions of smog, carbon monoxide, and other poisons are particularly concerning since they leave tailpipes at street level, where persons take filthy air directly into their lungs. As a result, automobile emissions may pose an even greater health risk than pollutants spewed high in the sky by industrial smokestacks.

Research that looked at five years of data found that when nitrogen dioxide (NO2) levels rise by one microgram per cubic meter, the number of traffic collisions climbs by 2%. They believe that poisonous air can affect driver fitness and that itchy noses and watery eyes can cause motorists to become distracted.

Air pollution harms human health and the ability to perform mental tasks. According to the findings, air pollution has a causal effect on traffic accidents. The fundamental theory is that air pollution reduces the fitness of drivers. Other factors include air pollution causing bodily distractions, such as an itchy nose, or visual limitations.

When it comes to places with high levels of air pollution, they are much busier, with taxis, buses, and lorries, and where there is a bigger mix of traffic, there are more accidents. It’s difficult to tell whether a crash is caused by a driver wiping his eyes due to pollution or by the type of traffic involved. When you look at regions with the worst air pollution, you’ll notice that there are significantly more accidents, but it’s also far more chaotic.

Distractions can have a significant impact on your ability to drive. Mobile phone use and pollution is one ‘controllable’ distraction that frequently catches drivers off guard. If you’ve been in an accident while driving and are having trouble getting insurance, please contact a Los Angeles car accident lawyer.

There are options available.

Policies at the federal and state levels are also beneficial. Since 1998, vehicle emission standards have reduced pollution from cars and trucks by nearly 90%, with Tier 3 norms bringing even further benefits. Future truck and other freight emissions reductions are critical for fulfilling air quality standards and protecting the health of those who live and work near ports, rail yards, and freight routes.