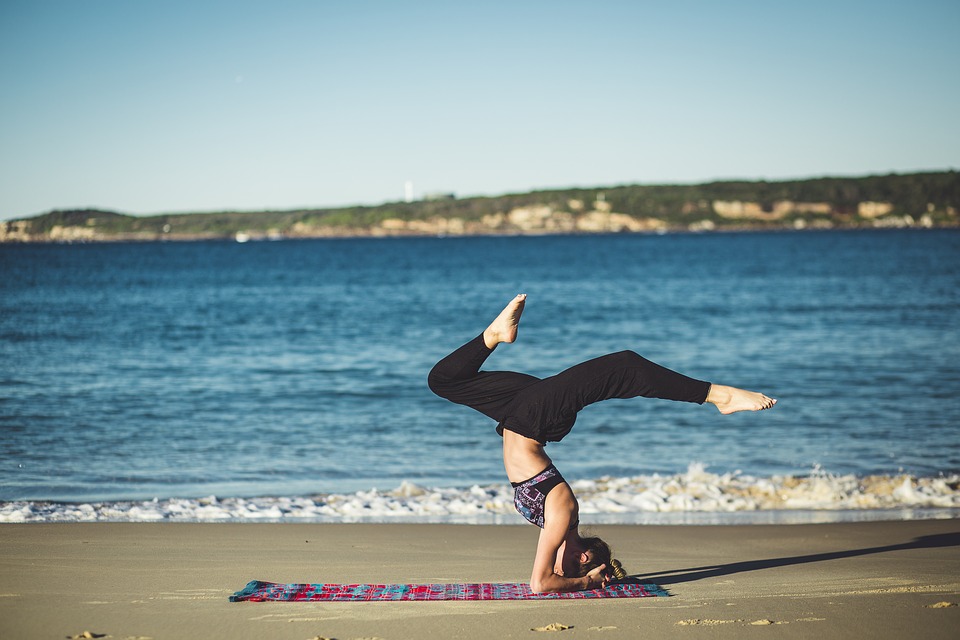 International Yoga Day will be celebrated on Friday, 21st June across the country. Prime Minister Shri Narendra Modi is reaching at Ranchi to host the event of International Yoga Day. PM will perform Yoga along with 18,000 participants including chief minister and senior officials of the state.

The theme for fifth annual International Yoga Day 2019 is Climate Action. It will be celebrated at the United Nations on Thursday (June 20) with “Yoga with Gurus,” followed by a panel discussion on 21 June.

UN says that Yoga is an ancient physical, mental and spiritual practice that originated in India. The word ‘yoga’ derives from Sanskrit and means to join or to unite, symbolizing the union of body and consciousness.

June 21 was designated World Yoga Day on PM Modi’s suggestion in his speech at the UN General Assembly on September 27, 2014. Since 2015, International Yoga Day is celebrated worldwide.