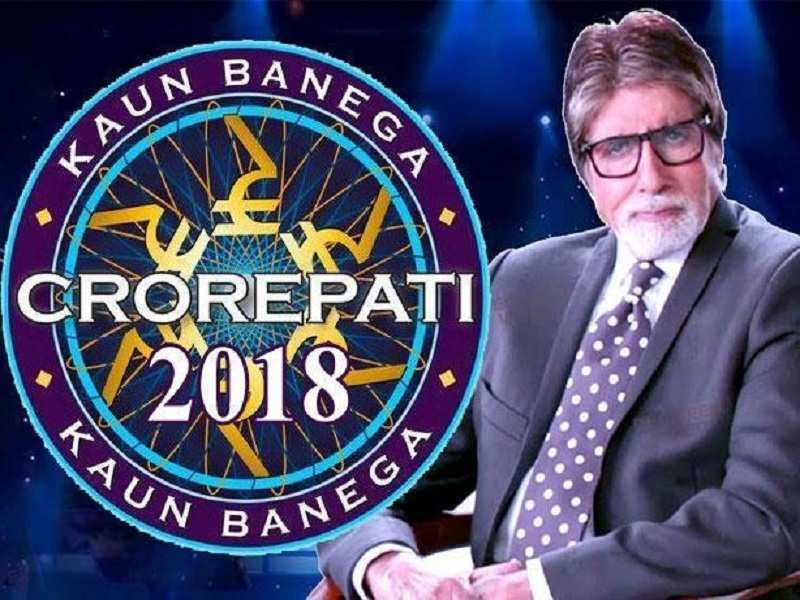 KBC or Kaun Banega Crorepati is very famous show of Sony TV. The show was first launched in 2000.

Today we are going to some basic knowledge about the show.