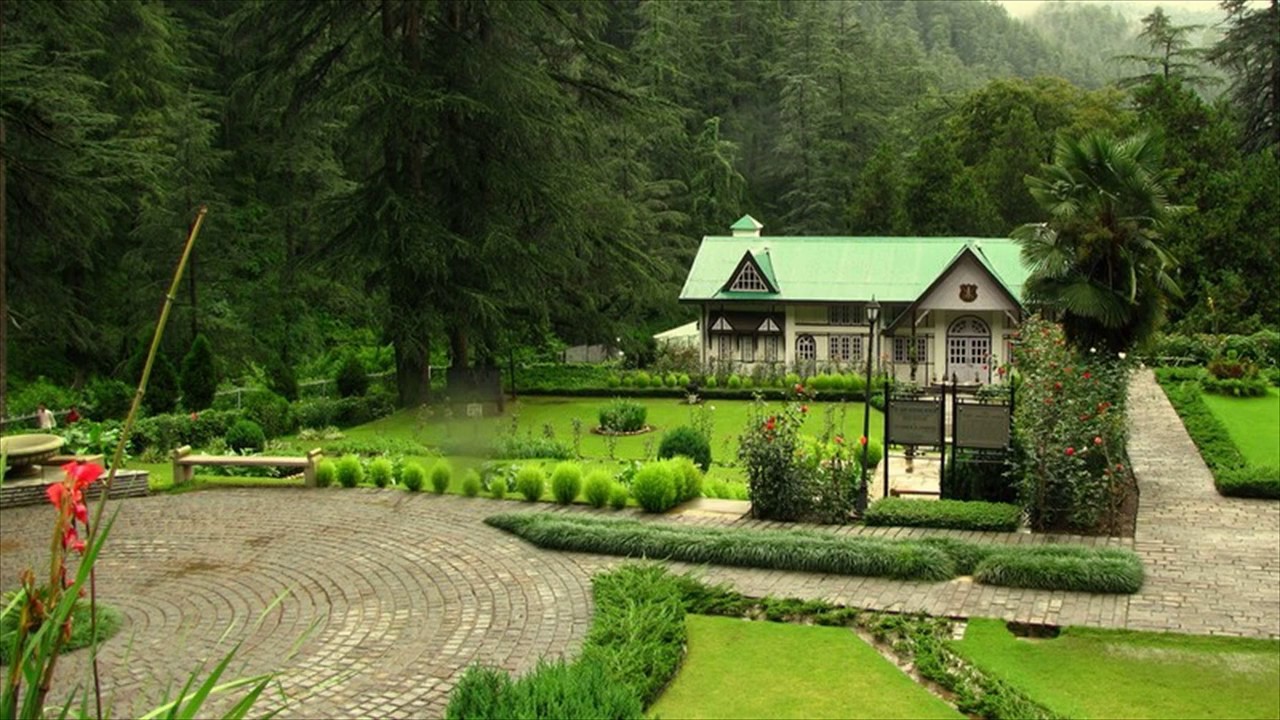 The capital city and the largest city of the northern Indian state of Himachal Pradesh is Shimla or Simla “Queen of Hill Station“.  It acts as a perfect hub for India’s tourism circuit.  This city derived its name from the goddess Shyamala Devi who is an incarnation of the Hindu goddess Kali. It is to be remembered that dating from the colonial era, the city’s buildings are largely styled in the neo-Gothic and Tudorbethan architectures. The mountain biking race MTB Himalaya is hosted in Shimla.  The city is nestled in its own natural beauty that really attracts domestic and foreign tourists and vacationers.

Amazing Places to Visit in Shimla

The Mall is a major shopping street of this city. It has several restaurants, bars, clubs, and tourist offices. The famous entertainment Gaiety Theater is located here. 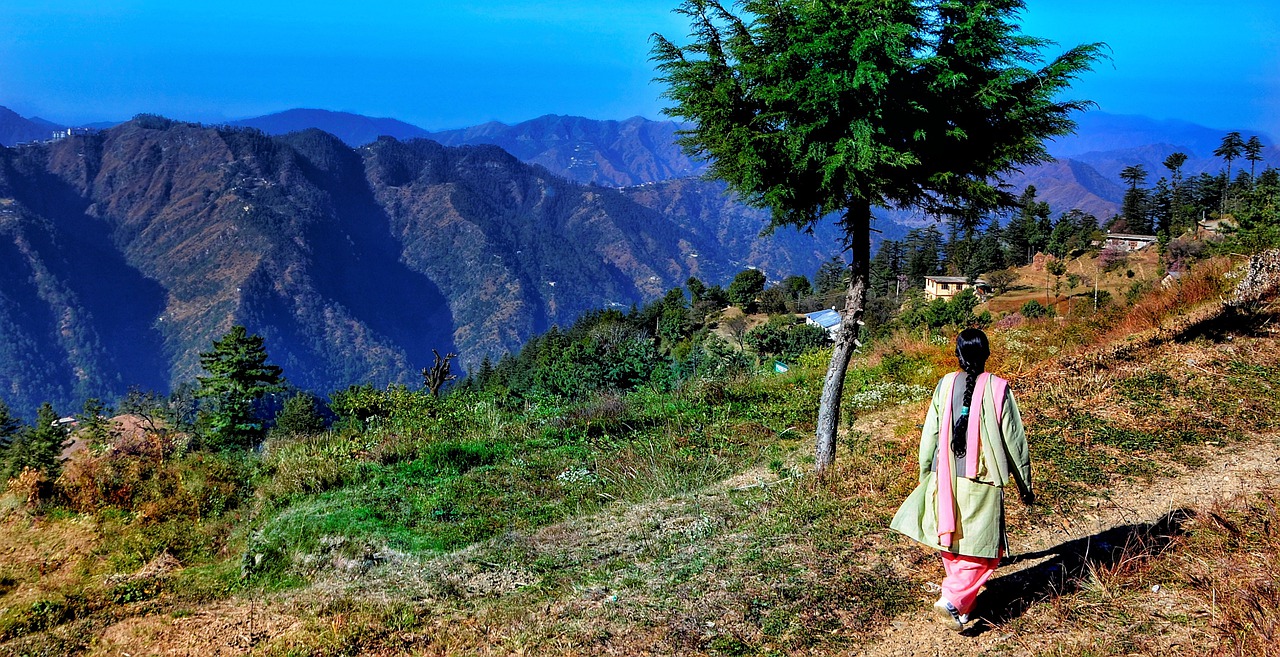 The Christ Church is perfectly situated on The Ridge. In Northern India, this particular Church is the second oldest church. There are stained glass windows inside the church that largely represent faith, humility, hope, fortitude, charity, and patience. It has a very majestic appearance from inside and outside.

Jakhu Hill at a height of 8000 ft is just 2 km from Shimla. It is the highest peak of this region that gives a beautiful view of the snow-covered Himalayas and of the town. There is an old temple of Lord Hanuman on the top of the hill. 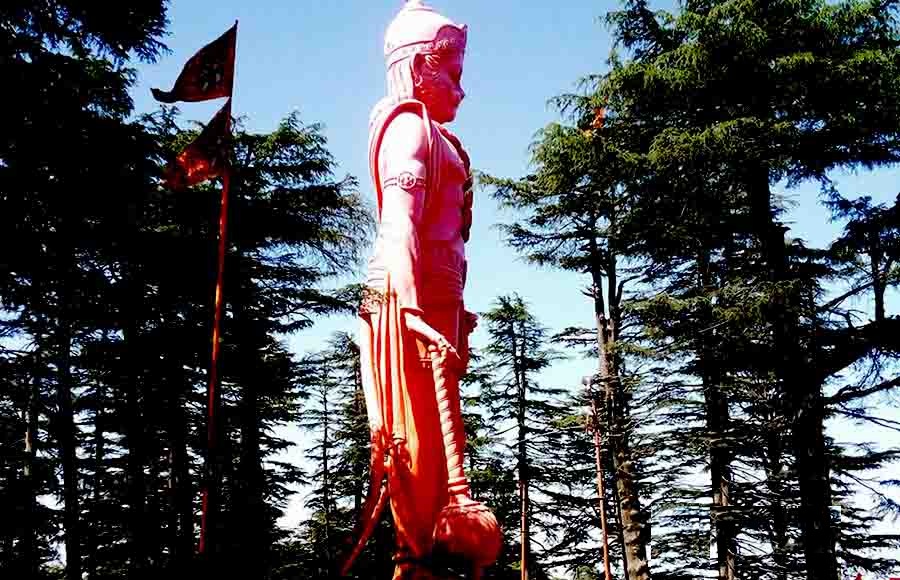 Jutogh has located nearly 8 km from the city center which is an important suburb of this city.

Summer Hill is situated at just 5 km from The Ridge. It is really a lovely township.

Annandale is a beautifully developed playground of Shimla at a height of 6,117 ft. It is just 2–4 km from The Ridge.

On top of the Tara Devi hill, there is a temple dedicated to the goddess of stars. Sankat Mochan is known for a very famous Lord Hanuman temple.

Anand Vilas is situated between Shimla and Junga. It is to be remembered that “Sarva Dharma Mandir” is a Temple of all Faiths. It is spiritual groups that are dedicated to Mother Nature. Every year, thousands of domestic and foreign visitors and devotees come here to pray wholeheartedly.

Kalka–Shimla railway built on 1855-1913 at the time of British rule in India. Mainly opened in 1903, Also in 2008, UNESCO added and count Kalka–Shimla to the mountain railways of India World Heritage Site. This railways  also known for dramatic views of the enchanting hills and beautiful natural surrounding villages. 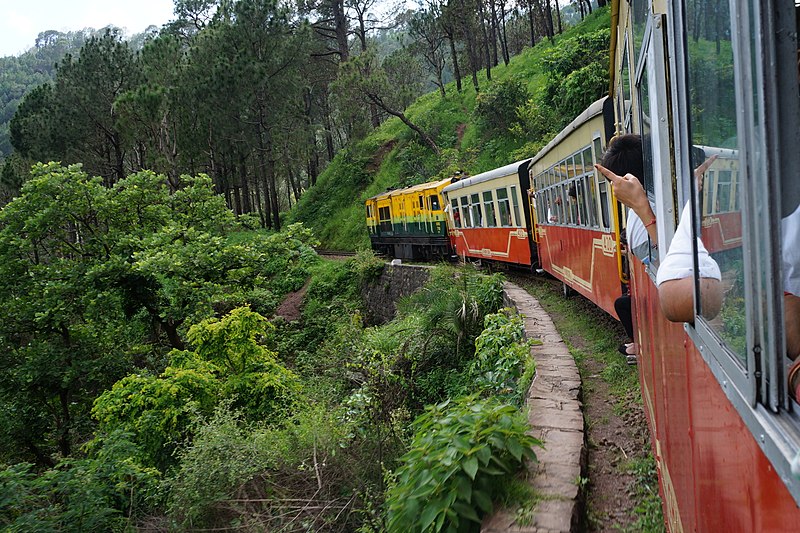 In this article, I have tried to cover all the beautiful places of Queen of Hill station “Shimla”, Himachal Pradesh.