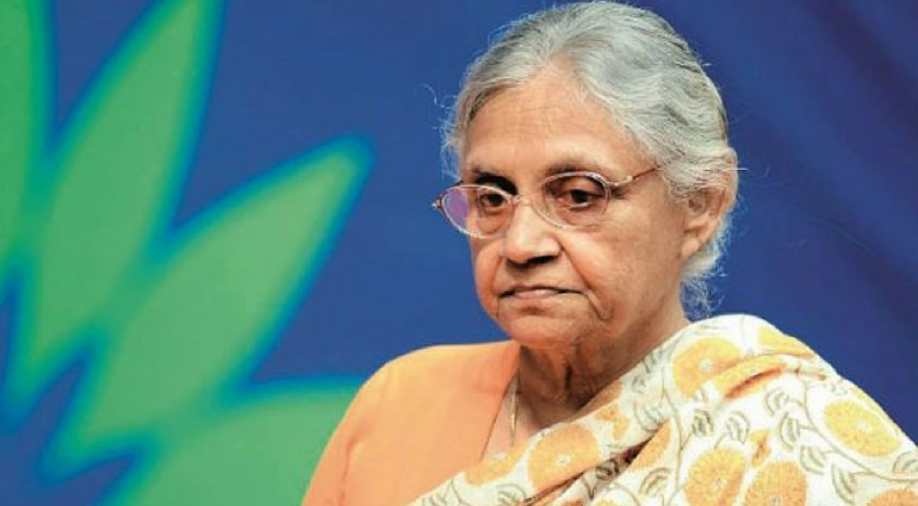 The former chief minister of Delhi Sheila Dikshit died today at the age of 81. She was admitted to the Escorts Hospital in Delhi a few days ago. She suffered a cardiac arrest and breathed her last around 3.55 pm on Saturday.

She was the longest-serving chief minister of Deli. She served for three terms from 1998 to 2013.