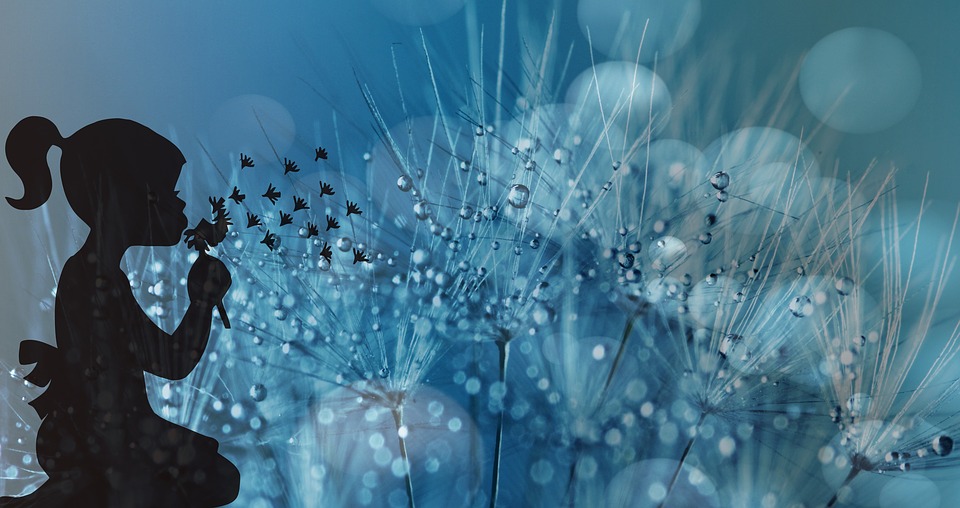 Cerebral palsy (CP) is a term that describes a perinatal brain injury disorder. Cerebral Palsy can be caused by a combination of factors which include premature birth, uterine infection, lack of developmental nutritional support, lack of birth oxygen, and genetic mutations. While the source of Cerebral Palsy is different, the illness leads to different neuro-motor deficits, frequently followed by many other symptoms like visual and neurological dysfunction.

A regenerative therapy known as stem cell transplantation can replace the defective and non-functional cells in Cerebral Palsy patient’s brains as well as give support to the surviving neurons and oligonucleotides. There are many types of stem cells, each of which has different and unique features.

However, before going into the process of regenerative medicine, it is necessary to know about stem cells.

There are two features that makes stem cells exceptional in the body from other cells. First, they have the potential to multiply themselves and make copies over long periods of time. Second, they can distinguish between more specific types of functional cells. They can transform body types such as heart, lung, or brain cells into specialized cell types. The potential of stem cells to generate copies of themselves for extended periods implies that their availability is unlimited; a stem cell could be grown in a petri dish under optimal conditions and start forming stem cell colonies. They can be directed to transform into more specialized types of cells after generating into large number of stem cells.

For the treatment of cerebral palsy, the stem cells are transformed into neural precursor cells.

Neural precursor cells (NPCs) are stem cells within the central nervous system (CNS) that are found in humans. These stem cells are much more differentiated than pluripotent stem cells because they can only distinguish between the cells found in the CNS. NPCs have a unique advantage over other types of cells in the treatment of CP; their ability to differentiate into brain cells gives them the greatest potential to integrate appropriately into the injured brain and replace damaged and non-functional cells. Furthermore, these cells are extremely complex and their use for the treatment of CP is limited in research.

While stem cell therapies have enormous potential for CP’s future treatment, the study of these cells is a long process requiring extensive time and money investment. Supporting the research of increase in stem cell therapy in India will help bring the use of regenerative medicine to the edge line of the medical industry over the next 20 years.

Author Bio: Navya Sharma has been associated with the health industry for a long time. In her leisure time, she loves writing articles. Through her articles, you can obtain knowledge on various stem cell preservation, Stem cell banking, cord blood banking.