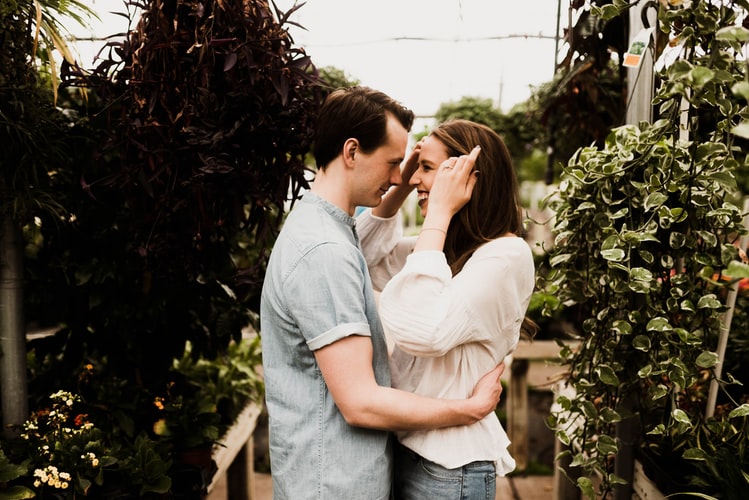 Ask yourself, “What types of guys do I attract?” It’s time to reevaluate your choices if your last two types of guys had similar qualities. But don’t be too hard on yourself. Dating is a learning experience regardless of whether you meet men online or offline. Your talent, drive, and intellect won’t protect you from Mr. Wrongs but knowing the types of guys to avoid will. Be wary of the following types of guys:

There are many ways to spot a flirt. The first one is body contact. Steer clear of the types of guys who cannot keep their hands to themselves when talking to women. The same applies to the types of hugs guys give. While there’s nothing wrong with side hugs, longer eye-to-eye embraces indicate sexual tension.

Smiling is another indicator. Although your man can cheer up when talking to other women, his smile shouldn’t linger. It’s even worse if the women respond flirtatiously. You don’t have to worry about a girl who maintains a stoic expression. However, she’s hooked if she licks her lips, tilts her head towards your man, or plays with her hair.

Everyone has met these types of guys in college or at some point in their lives. Though your man should retain family bonds, mama’s boys cannot make decisions without their mothers. These types of guys also want you to behave like their moms. For example, your boyfriend could say their mom never shouts at them if you raise your voice during an argument.

Since their mothers come first, you also risk playing second fiddle. Your boyfriend will hang up on you if his mom calls when you’re on the phone with him. Spotting a mama’s boy isn’t rocket science. For starters, these types of guys are stubborn. Apart from throwing fits when things don’t go their way, they become moody over reasons like hunger.

From making the bed to washing the dishes, mama’s boys find it hard to clean up after themselves. They might hire someone to clean their house or even call their mothers. Expect regular visits from your boyfriend’s mom when dating these types of guys. Don’t be surprised if his mother shows up unannounced and overstays her visit.

Research shows that an individual’s drinking problem can affect their partner. That’s especially true for young couples early in the relationship. Even if they don’t introduce you to drinking, you’ll continually worry about their wellbeing and prioritize their needs over your own.

You’ll encounter different types of alcoholics in your dating life. For instance, some are perpetually drunk; you don’t remember seeing them sober. Although their drinking appears normal, you rarely have deep conversations with these types of guys. They’re also disinterested in sober activities.

Note that alcoholics aren’t noticeable at first glance. These types of guys don’t look like gutter rats. They could be the most fashionable in a group, with the knowledge of lists of different types of clothing styles for guys. Additionally, alcoholics are some of the types of guys who stay single because they fear criticism and control. As such, you won’t receive the attention you desire. 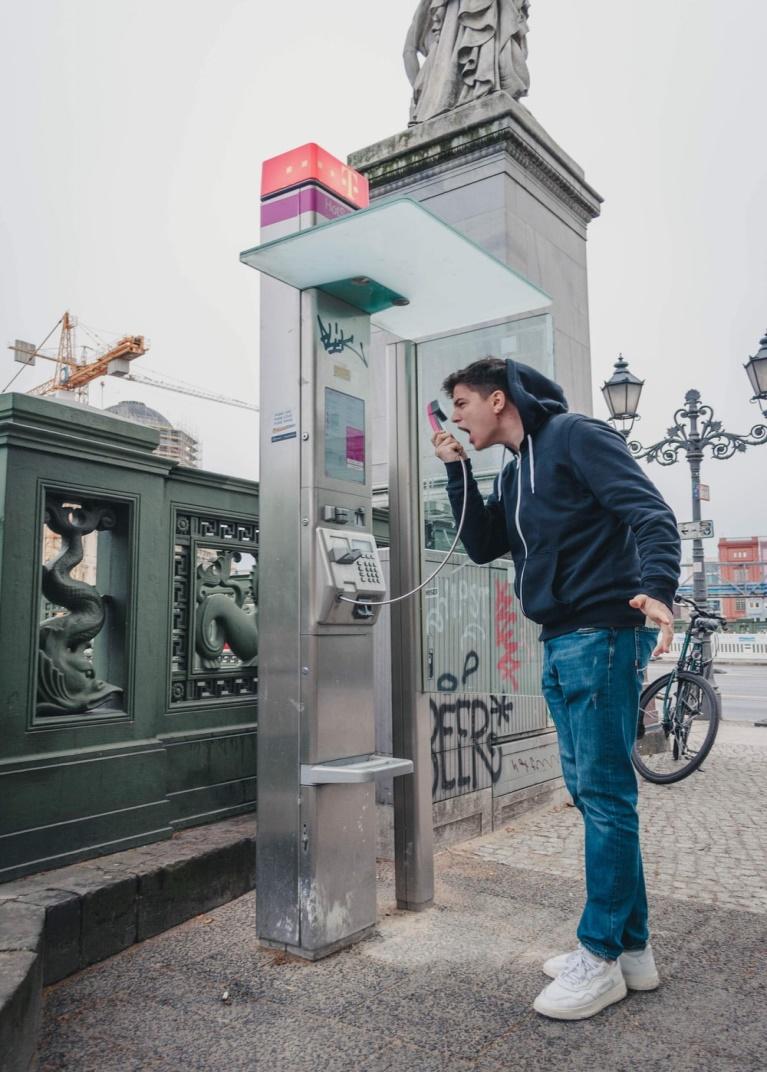 These types of guys want to be the center of attention in every situation. You can often find drama king men on free hookup sites. On top of being loud, drama kings try to be funny and exaggerate their stories, lest other people steal the spotlight. There are several ways to identify a drama king.

To begin with, these types of guys are emotional. Though emotional men are endearing, drama kings will yell at you at the slightest provocation, even in public. These types of guys also get jealous easily. They also jump to conclusions. Supposing you’re late for a date, a drama king will conclude you were with another man before considering traffic and other emergencies.

These types of guys also like gossiping. While you may find their stories juicy, drama kings cannot keep a secret. Another characteristic is holding onto mistakes. They might forgive you, but they’ll mention your faults in future arguments.

The Controlling Types of Guys

The first indicator of a controlling boyfriend is separating you from relatives and friends. The signs can be as subtle as asking why you’re always on the phone with your father or saying they don’t like your best friend. By cutting off your support network, these types of guys ensure you’re powerless against them.

These types of guys also criticize everything. From how you dress to how you arrange the house, nothing you do satisfies your partner. You might even mistake their criticism for concern. However, you won’t feel loved in the long run. Another sign is threats. Your partner doesn’t have to threaten you with physical violence. Even promising to hurt themselves or denying you financial support is your cue to leave.

What’s more, controlling individuals make you feel indebted. For example, they might present gifts or take you on expensive dates, so you feel compelled to return the favor. This makes it harder for you to leave when you see further warning signs. That goes hand in hand with spying. These types of guys will check your phone or even plant a tracker in your car to know your whereabouts.

You may not spot the types of guys to avoid dating immediately. Until you prove your man’s genuineness, don’t rush to move in, get a child, or invest together. Genuine types of guys also take their time before committing. Most importantly, don’t try to be your man’s savior. You can try to make him happy by finding out the types of kisses guys like, but don’t force him to change. What should you prioritize when looking for types of guys to date? Please share it with us in the comments section below.