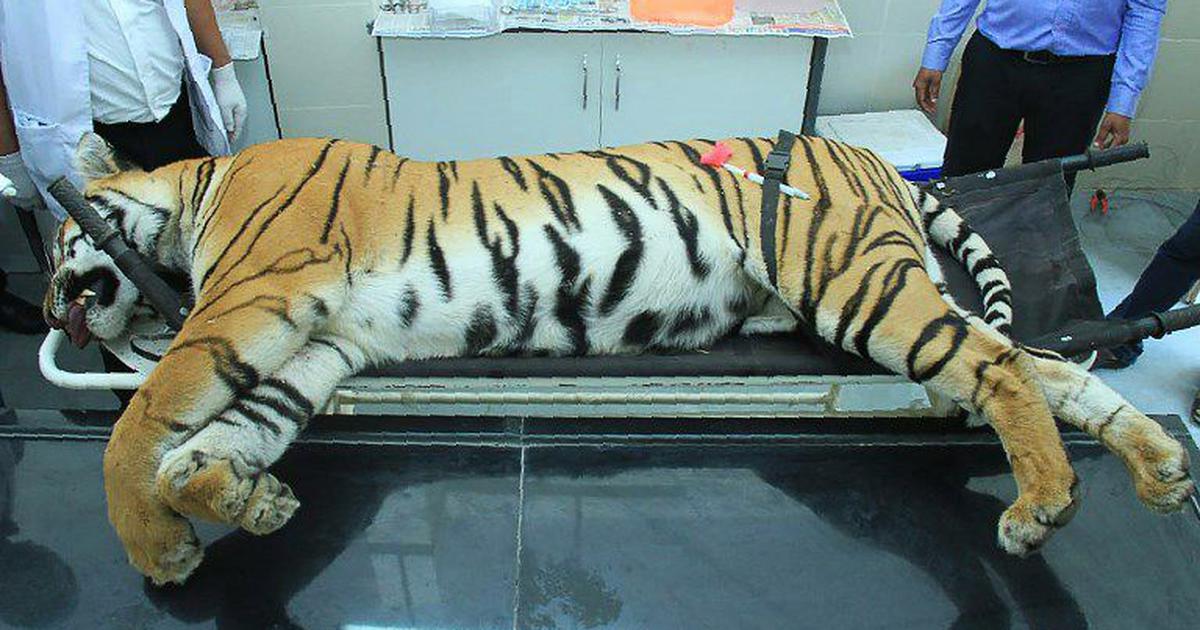 Currently, the whole country is doomed with the brutal killing of the tigress Avni. The more regretting fact is that her two newborn cubs have been left orphaned to feed for themselves in the jungles of Yavatmal in Maharashtra.

Tigress Avni or known by her code name T1 among the government officials. It is suspected that she had killed around 13 people in the nearby areas of Tippeshwar Tiger Sanctuary in the past few months. After this, the forest department of Maharashtra had deployed a team of 100 people, search dogs and various drone cameras to zero upon the tigress. After a long time, she was shot down by a hunter named Nawab Asghar Ali Khan on the night of November 2.

The hunt was carried out despite protests being carried out against this case all over the country. Around 50, 000 people had even signed a petition addressed to the President of India. The Forest Ministry of Maharashtra didn’t pay heed to all these requests.

The Maharashtra Govt. Has been sharply criticized for the killing of the 6-year old tigress with two ten-month-old cubs. It has been stated that the cubs are too young to hunt and survive on their own, which is saddening. After the killing, the two cubs were reportedly missing for a long period of time.

Meanwhile, two separate probe panels have set up by both Centre & Govt. of Maharashtra to investigate the matter.