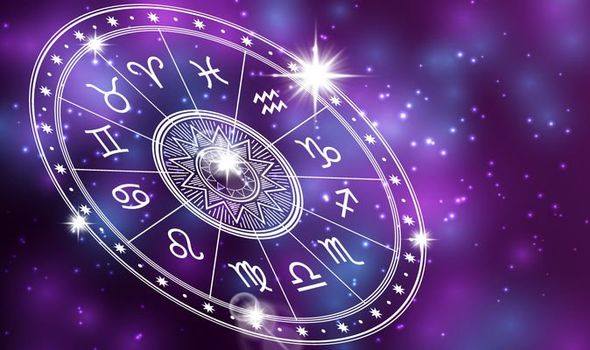 Time and again, astrology has given a vivid glance of the future. Dr Sundeep Kochar, one of the greatest astrologers,has always left us in bafflement with the preciseness of his predictions which have never ceased to stand correct. With each truthful revelation,he has further strengthened our faith in astrology and its righteous conclusions.

Well-Known for his ground-breaking predictions, DrKochar has been able to correctly outline whether the ruling stars’ jurisdiction would lie in favor of emerging leaders or oppose them. However, one might wonder as to how do the predictions stand correct every time? To this Dr, Kochar answers, “One does not have prompt access to people’s destinies, but through strategically studying the leaders and their innate traits which define the course of political journey of a nation or world at large.”

Commenting on the political spaces and the prevailing leaders of the world, Dr Sundeep Kochar has time and again, made strong statements in the past that drew significant attention. Be it the recent USA elections or the recently contested LokSabha elections; major power relations were framed and reframed over 2017-2019.

DrKochar has made staggering revelations about the current USA president, Donald Trump – who is undoubtedly one of the strongest people in the world right now. Dr Kochar seemed assertive about the leader’s continued dominance. He shared his insight and said, “Donald Trump will emerge stronger, and will prepare for the next term again as the president of America.”

While the astrologer brought good tidings for Trump, he also dwelled in the current NaMo wave as he said, “NarendraModi has a strong chance of coming back to power, but there could be some mid-term turbulence in 2021 due to changes in mars Mahadasha of Modiji.”

Other predictions made by world famous astrologer in India. Sundeep Kochar that garnered public attention was dedicated to the former Indian Prime Minister Manmohan Singh. His ruling planets brought challenging situations for him beyond 2014. The famous astrologer also predicted about Sri AdvaniJi’s political tenure and indicated that if he does not come to power by 2009 (which was unlikely), he will slowly fade away from active politics, which, in turn, will pave the way for new power relations to emerge.

Dr Kochar also predicted accurately about Barack Obama- who had a glorious timeline as the former USA president, and also the former Prime Minister of the UK- Theresa May. Keeping British politics awash with accurate predictions, Dr Kochar was spot on with Theresa May’s temporary sway when he said, “It will not be easy for her to pull Brexit as per the present terms, as there will be a lot of resistance within and outside her party, as her unfavorable planets produce negative implications. As for the fate of European Union, which is in the midst of political upheaval, I see a lot of new reforms and adoption of some middle path before UK is out of the European Union,” he claimed.

Dr Kochar’s political predication stand worthy of appreciation, and leave usa lot more intrigued. Therefore, to enquire about what the astrologer thinks about the imminent Indian political dasha, we asked Dr. Sundeep Kochar, who seemed optimistic and stated, “India will definitely emerge to be a greater force globally.We need to grow up sensibly above self and follow the religion of humanity by striving for peace and happiness by spreading the tradition of Indian Culture ‘Vasudhavia Kutumbakam’, which translates to ‘One-world-One family. Jai Hind.”